The Apostle Islands National Lakeshore consists of 21 of the 22 Apostle Islands plus a 12-mile strip of mainland shore line, and 18 of these islands are in Ashland County. The islands beckon to explorers and vacationers who enjoy quiet, sandy beaches, rocky shorelines with sea caves carved by wind and water, island lighthouses, historical interpretive areas, wildlife viewing and wilderness camping. The Apostle Islands National Lakeshore year ‘round headquarters is housed in a restored brownstone building in Bayfield. Private sailors, boaters and kayakers can travel around the archipelago and explore the fantastic sea caves carved into sandstone cliffs along the islands and the mainland shoreline.

For different ways to view these islands contact the Ashland Chamber at 715-682-2500.

Map of the Apostle Islands

Basswood Island  Part of the Apostle Islands National Lakeshore.  From 1865 to 1923, the island was home to a farm run by Richard McCloud and Elisha Brigham.  It was also the site of a quarry run by the Bass Island Brownstone Company which operated from 1868 into the 1890s. The brownstone from this and other Apostle Islands quarries was in great demand, and brownstone from Basswood Island was used in the construction of the first Milwaukee County Courthouse in the 1860s.   The quarry was listed on the National Register of Historic Places in the 1970s.

Bear Island:  Part of the Apostle Islands National Lakeshore. Unlike nearby Madeline Island, it is not open to commercial development.

Devils Island: The island has no human inhabitants other than summer Park Service volunteers.The northern tip of Devils Island is the northernmost point of Wisconsin. It is managed by the National Park Service as part of the Apostle Islands National Lakeshore. It has also been known as Louisiana Island (Henry R. Schoolcraft’s 1820 map), Barney and Lamborn’s Island (Asaph Whittlesey’s 1871 map), Brownstone Island, and Rabbit Island.  The island is located in western Lake Superior off the Bayfield Peninsula, is centered at approximately 47°04’16.50″ N 90°43’36.33″ W and has a maximum elevation of 652′ above sea level. The island rises only 50′ above Lake Superior’s official elevation of 602′.  The politician and author Samuel Fifield wrote in 1899 that, “The Indians in the early days declared it to be the home of Matchimanitou, the “evil spirit,” whom Kitchie-Manitouo, the “great spirit,” had imprisoned there. Hence its name, Devils Island.” Governor Fifield did not specify his source of information for this claim, and some modern Native scholars question the accuracy of this explanation.  When surf on the lake is heavy, the waves thunder and boom in the island’s extensive sea caves. The rumbling can be heard even well away from the shoreline. Local residents claim that the Ojibwe (Chippewa) interpreted this noise as the sound of evil spirits.

Devils Island Sandstone Ripples:  Seacaves
The island is perhaps most visited for the dramatic rock formations and sea caves that wrap around its northern shore. It is popular with kayakers who enjoy meandering in and out of the caves on calm days. The caves were sculpted from the billion year old sandstone bedrock exposed through the island’s surface. The red and gold sandstone was deposited over the area by wandering streams from western hills. The undulating of the climate over about a million year period laid a sandstone crust that is about 1800 feet thick. They are colorfully stratified. Similar to ripples on the sandy bottom of a lake or stream caused by wind, waves or current, the ripples on these rocks are from gentle waves that passed 1 billion years ago.

The Devils Island Light located at the northern end of the island is staffed by a volunteer ranger during the busy months of the summer. Accompanied by the volunteer, visitors may climb the tower, and go inside the original keeper’s quarters, built in 1894. The lighthouse contains a 3rd order fresnel lens, the only Apostle Islands lighthouse to have its original lens. Close examination of the lens shows multiple cracks and damage that occurred when the US Coast Guard removed the lens in 1989. After local outcry and legal action, the Park Service was able to return the lens to the lighthouse in 1992.

Visitors are free to wander the grounds and enjoy many trails found on the island. Starting at the light station, they include a short trails to the east “landing”, a loop trail to the west “landing” as well as a longer trail down the center of the island to the boathouse and dock at the south end.

Devils Island Tramway Engine House
To the east is an old engine house that was used to haul supplies up from the landing. The building, thought to have been finished in 1901, is the only one built of sandstone quarried from the island. The bulldozer that was used to make these trails can be found along the trail to the west landing. A rare heath rush (grass) found on Devil’s Island is thought to have been carried to the island on the tracks of the army surplus bulldozer which was once used in Greenland.

Gull Island: Part of the Apostle Islands National Lakeshore. The island is located off the coast of Michigan Island. The Gull Island Light is on Gull Island.

Hermit Island: Part of the Apostle Islands National Lakeshore.  It was named after a hermit who lived on the island from the late 1840s to 1861.  Hermit Island was home to a number of quarries for its brownstone from the 1860s to the 1890s.  Hermit Island has gone by other names in its history, including “Ashuwaguindag Miniss” (Ojibwe for “The Further Island”), Illinois Island, Austrian Island, Wilson’s Island and Askew Island.  It is nearly 2 nautical miles (4 km) long, lying 2 nautical miles (4 km) west of the northern tip of Madeline Island.

Long Island: Part of the Apostle Islands National Lakeshore, It is geologically different from the other islands, though, in that it is actually just an extension of the spit off Chequamegon Point. and is located in the Town of Sanborn, in Ashland County, Wisconsin.  The island is 6.4 km long and between 75 and 380 meters wide.

Manitou Island:  The island has no human inhabitants, and is managed by the National Park Service as part of the Apostle Islands National Lakeshore. Manitou Camp is on the island.  Manitou Island has also been known as New Jersey Island (Henry R. Schoolcraft’s 1820 map) and Tait’s Island (Asaph Whittlesey’s 1871 map).  The island is located in western Lake Superior off the Bayfield Peninsula, is centered at approximately 46°57’55.77″ N 90°39’25.75″ W and has a maximum elevation of 728′ above sea level.

Michigan Island:  This island has no human inhabitants, and is managed by the National Park Service as part of the Apostle Islands National Lakeshore. It is centered at approximately 46.87° N 90.49° W and has a maximum elevation of 758′ above sea level. Along it shores, it rises about 48 feet above Lake Superior’s official elevation of 602′. The Michigan Island Light, which has two towers, is located on the island.  Apostle Island Cruise Service has Michigan Island Lighthouse Tours June -September.

The island has a rich history dating back to its logging days in the late 19th century. The remnants of the Lullabye Furniture camp are located on the north east end of the island. The camp includes 7 trucks leftover and many dangerous buildings. There once was a railroad tram system that cut 7 miles through the island from the southern sand-spit up to the camp.

Today there is a dock on the north end which National Park Service and recreational vessels use to tie up. The dock is a concrete L pier which was left behind from when the Coast Guard’s Lighthouse Service used the dock. From the dock there are two trails. One leads to the Lullabye Furniture camp, and the other is a 7 mile hike to the sandspit on the southern end. The trail to the sandspit follows the old railroad bed that was used 100 years ago.

Rocky Island:  Part of the Apostle Islands National Lakeshore. Two listings on the National Register of Historic Places are located on the island: Hadland Fishing Camp and the Rocky Island Historic District.

Stockton Island:  The largest island included in the National Lakeshore, it is host to numerous trails and campsites. The island is also known for its high concentration of black bears, as well as the singing sand found in Julian Bay.  Apostle Island Cruise Service has Overnight Camping Shuttles to Oak & Stockton Islands and Stockton Island Day-Hiker Shuttles June – September.

Eagle Island: Part of the Apostle Islands National Lakeshore. The National Park Service does not allow entry onto the island in order not to disturb the birds that nest there. Eagle Island is the second-smallest and westernmost island in the Apostle islands.

Sand Island: Part of the Apostle Islands National Lakeshore. The Sand Island Light is located on the island.

Some information found on Wikipedia. 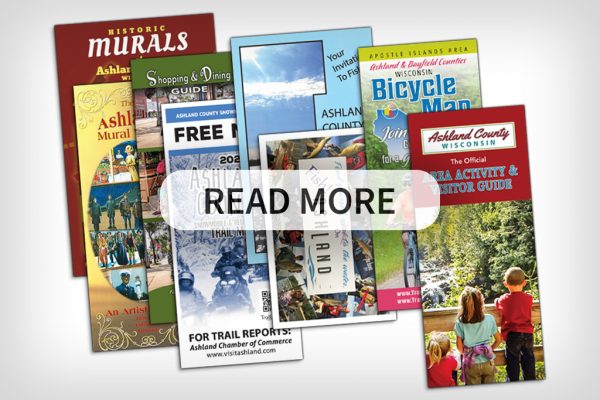 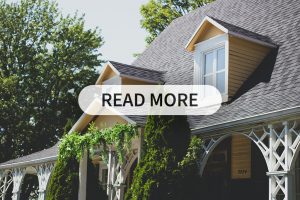 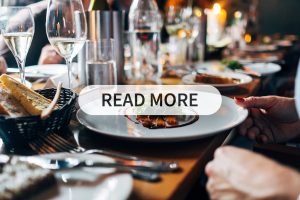 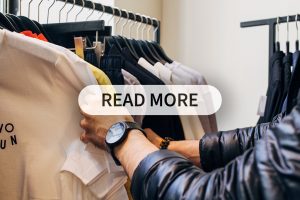